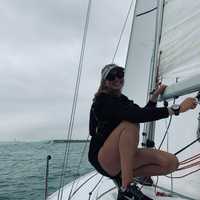 The women’s team traveled down to Long Beach, California to compete in the Pacific Coast Championships to qualify for the National Championships this upcoming May. With only the top 4 teams earning a spot at Nationals, the competition was tough. The Race Committee planned to finish the entire regatta in a single day.

On Saturday morning, the team arrived at the venue ready for a full day of sailing. The wind filled quickly and began oscillating. Playing the puffs and shifts, our sailors held our spot in the top group of boats for the first few sets of races. Other teams began to substitute their skippers and crews as the day went on. Fatigued and anxious, the Mama Bears continued to race in their set pairs hoping to maintain our winning streak. Our two alternate sailors supported the team with comfort and encouragement. Only those two sailors knew our position and watched nervously to see if we would qualify. 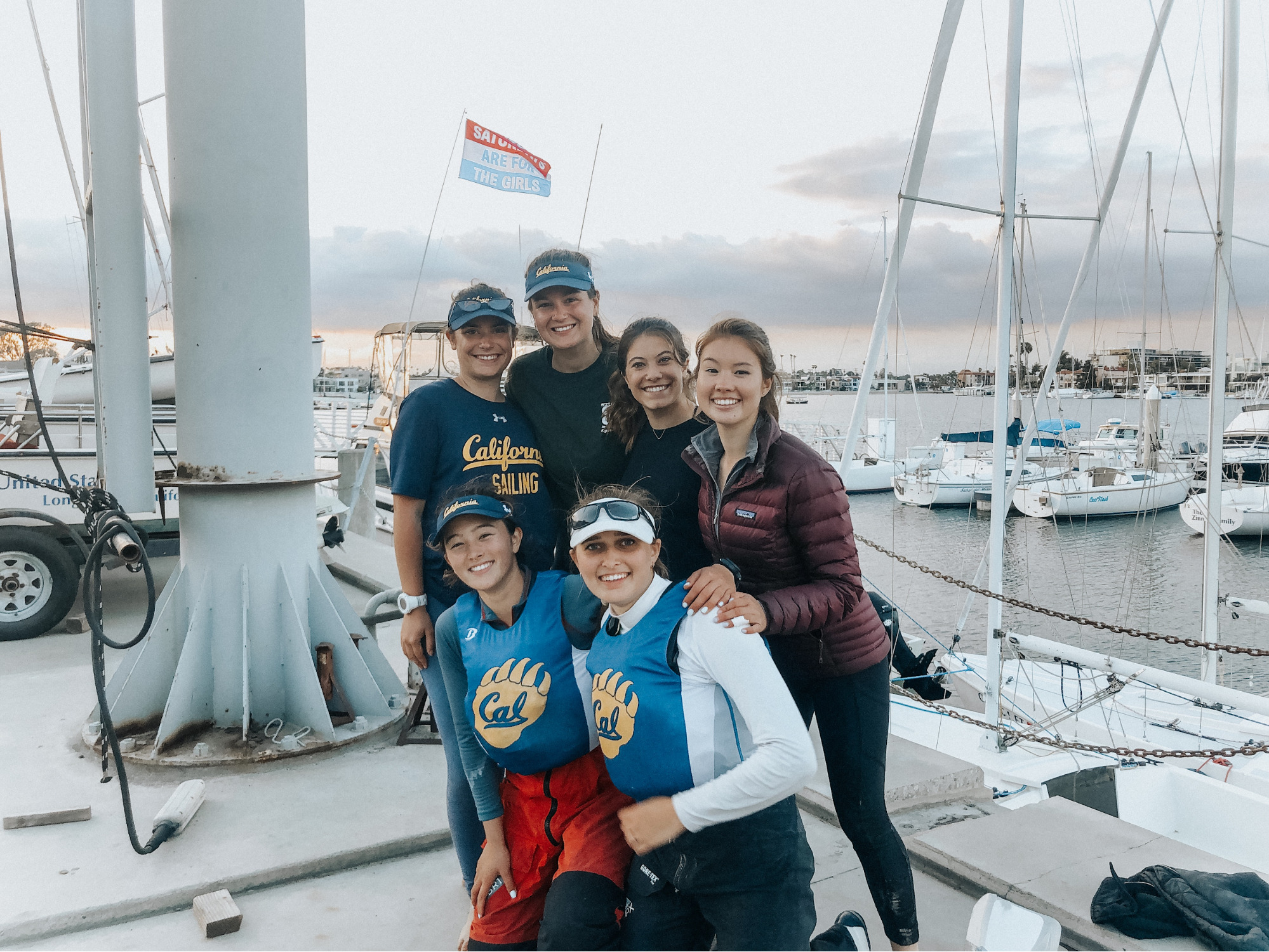 On the last B rotation, we were one point behind the University of Hawaii and fighting for the fourth qualification spot. The entire qualification came down to gaining or losing only one boat around the course. When they reached the docks, the rest of the team met them with joy and celebrated their qualification. In a single demanding and nerve-racking day of racing, the women’s team were able to secure their spot at nationals. 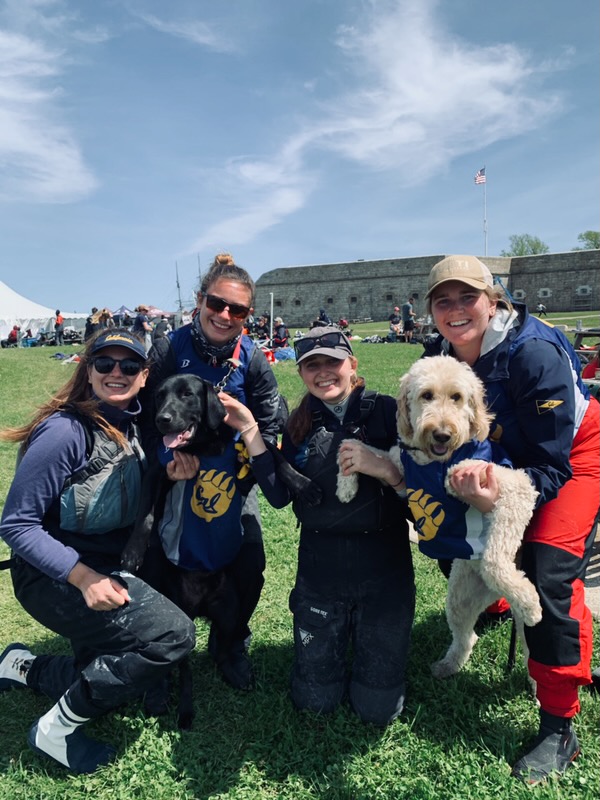 We are excited to compete at the end of May in Newport, Rhode Island on behalf of our conference and team!!