Cal Sailing left the continent! On the last week of our winter break, Cal sailors were fortunate enough to be able to race at the Rainbow Regatta hosted by the University of Hawaii! We were fortunate enough to have Paris Sato host us, with sailors beginning to come to her house the Tuesday before the event. New team members arrived each day as the build-up to the races grew more and more exciting. The team got to explore the awesome ocean around Hawaii, hike to a wonderful waterfall, and journey through the jungle together, all the while eating the best food any of the sailors had eaten in their time being enrolled in Berkeley. After a few days of genuine team bonding and enlightening experiences, the team raced its heart out on Saturday. 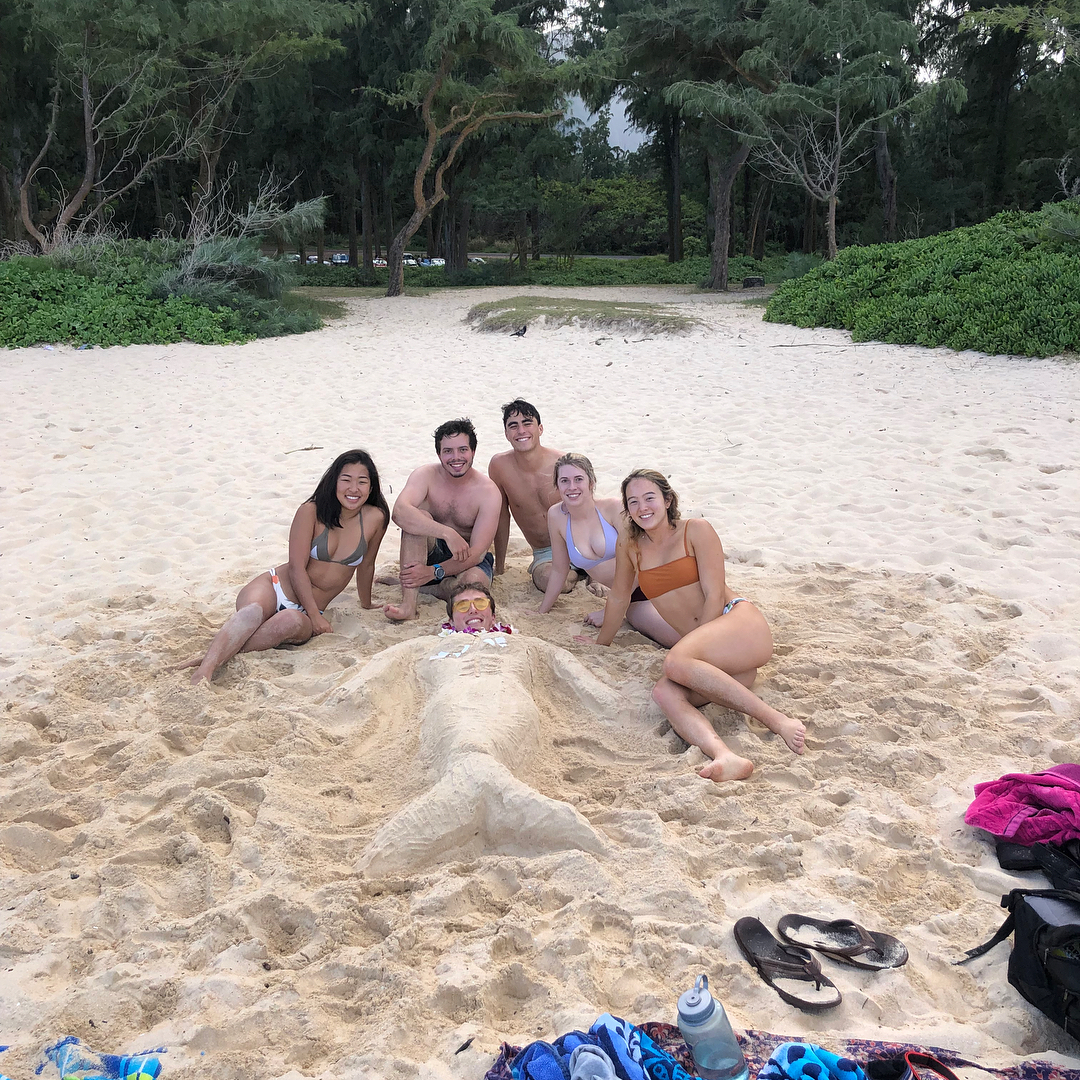 The wind blew heavy as the sun grilled the collegiate athletes, and through it, all Berkeley sailed incredibly and the Cal Bears finished in first on Saturday with the Mama Bears close behind. Sunday the Bears returned to Ke’ehi Lagoon ready to fight to keep our place. The conditions wildly switched on us overnight. With the wind coming from the opposite directions the boats all teetered along in a light breeze. The Bears fought hard to stay near the top and finished the regatta triumphantly in second place with Hawaii as the winner. The Cal Sailors returned home with two trophy coconuts, once for second place, and one for the Best Californian team! An extremely huge thank you to Uncle Stan for hosting the team and for being so unbelievably hospitable and welcoming. Auntie Karen and Uncle Stan helped the team excel by providing us with the utmost best off the water. The Cal Sailors returned to Berkeley the night before the semester began, tired, but refreshed by a great week with the team, and a great weekend of sailing. 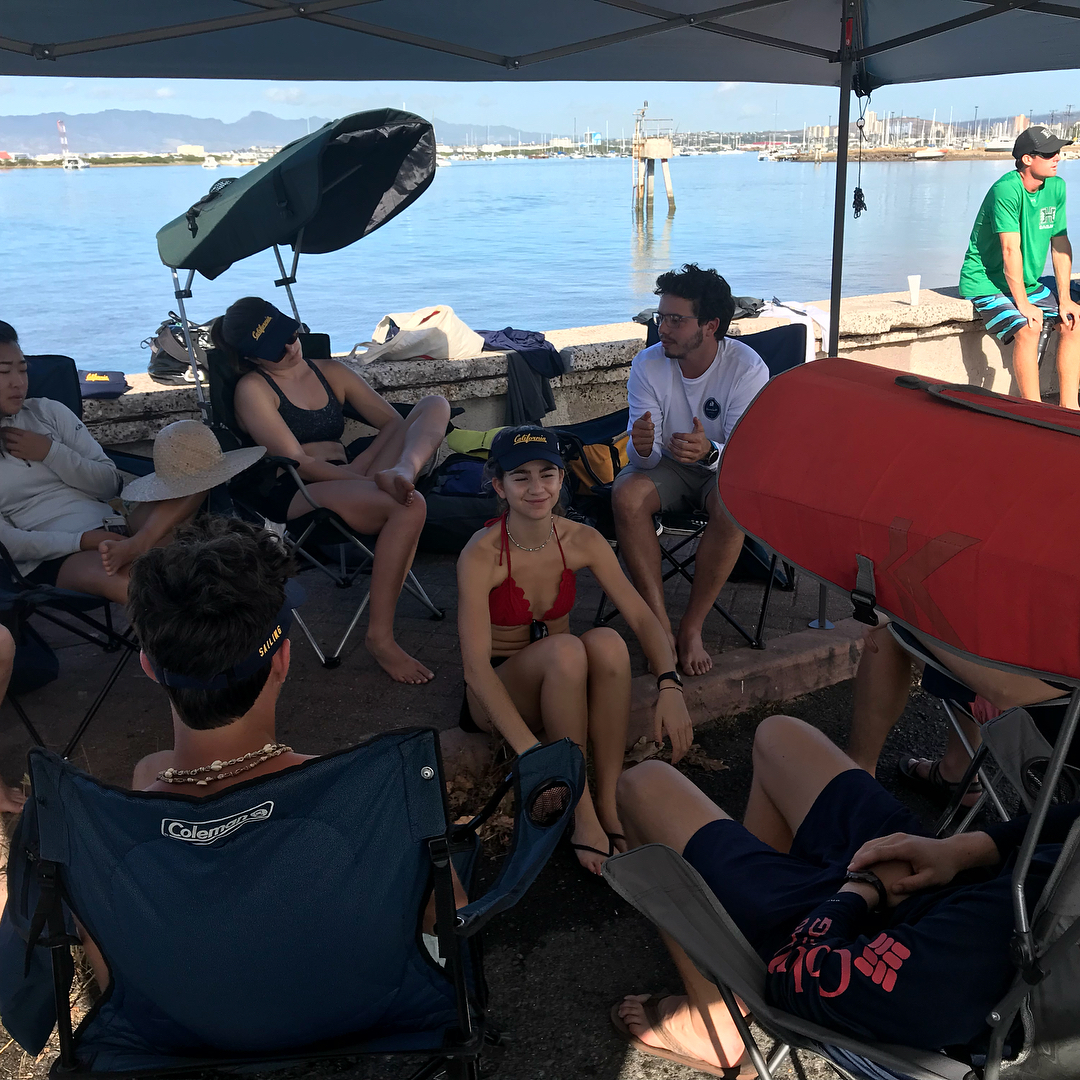